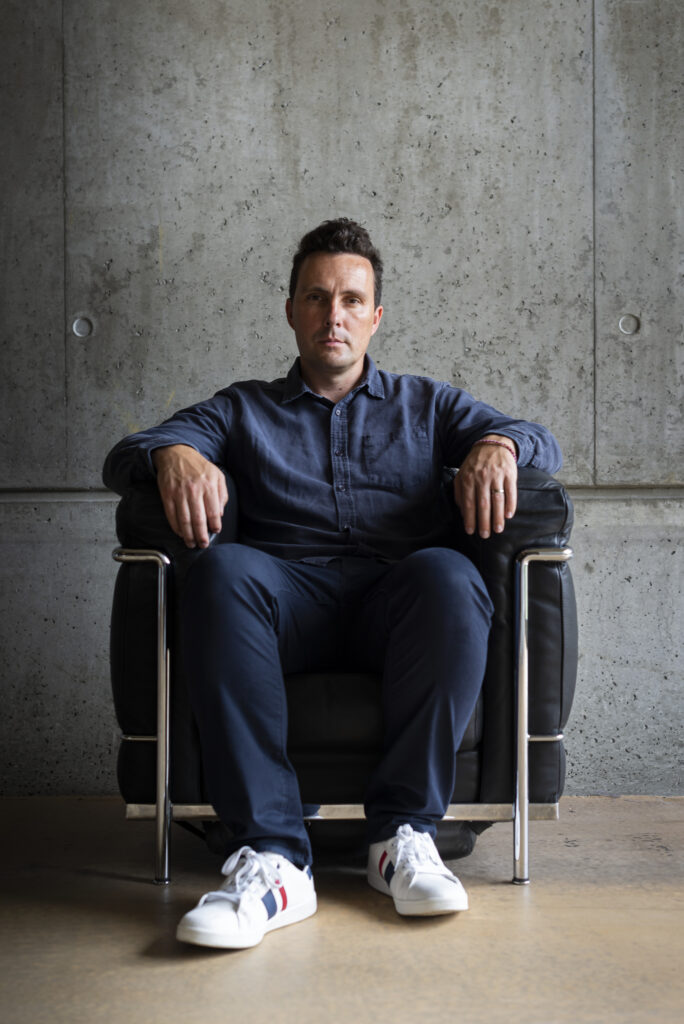 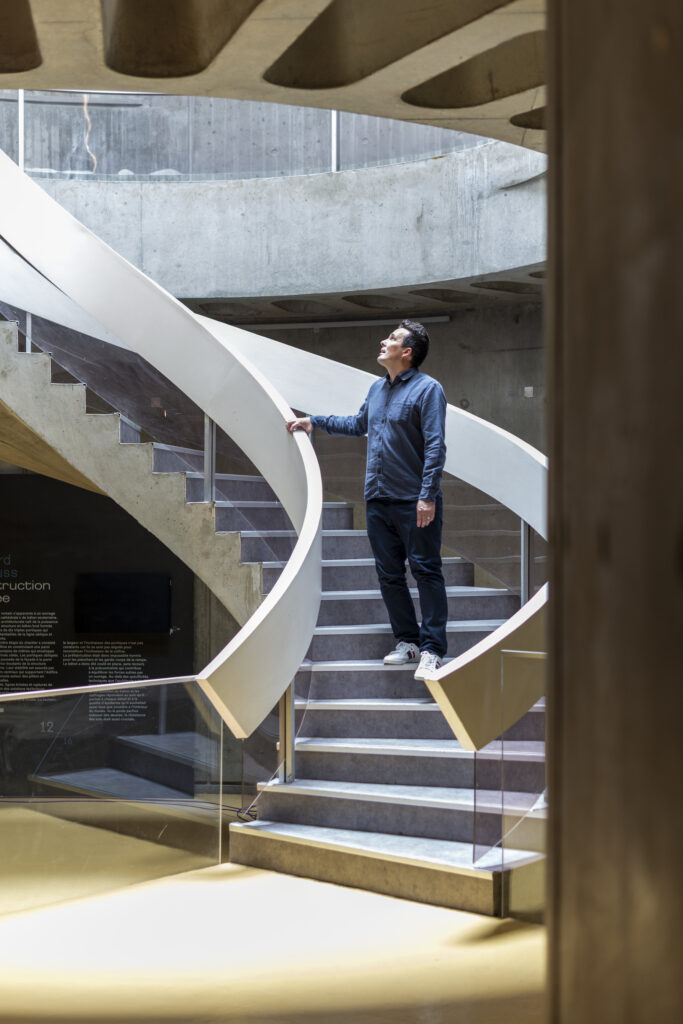 Cyril Lancelin (born in 1975, Lyon, France) is a french artist.
Cyril Lancelin develops a hybrid work made up of sculptures, immersive installations, drawings, virtual experiences and videos that forge links between the physical and the fictional.
It is from a plastic vocabulary based on primitive geometry that he links architecture and the human body, the everyday and the functional, the perennial and the ephemeral, science and nature.
He began his career working for architects and artists in Paris and Los Angeles, using 3D modeling techniques and virtual images that he developed in the 1990s.
He is using Virtual Reality and Augmented Reality in his exploration of the tridimensionnal matter research.
His practice is shaped by immersion and movement, by the porosity of limits, by innovation, by a search for a world that is half data, half real.
The notions of repetition and parametric generation are recurring themes in his work. It anticipates our passage into a world of multiplied and shared data.
The artist sets up a connected territory through a conceptual dialogue between his practices and the experience of the public.
Digital or real, his works offer an essentially optimistic vision, drawing an artificial and experiential landscape.
He lives and works in Lyon. 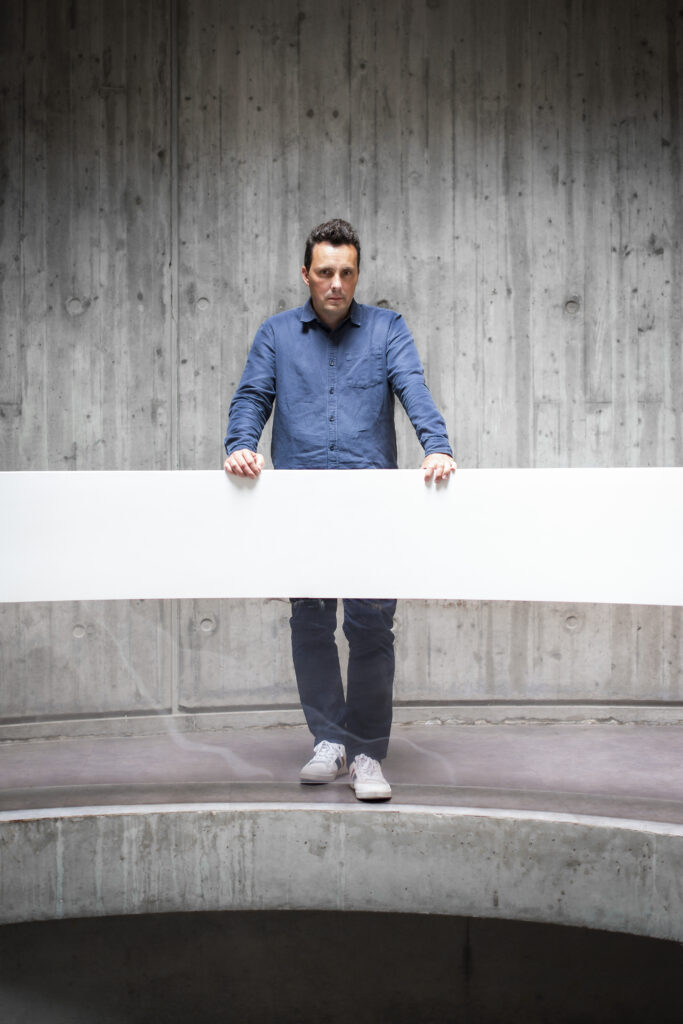 Check out our store. We have limited series of sculptures of established and emerging artists like Nychos, Jon Burgerman or Cyril Lancelin.

has been added to your cart.
Checkout
We use cookies to ensure that we give you the best experience on our website. If you continue to use this site we will assume that you are happy with it.OKCookie Policy