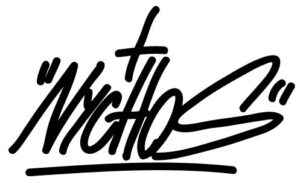 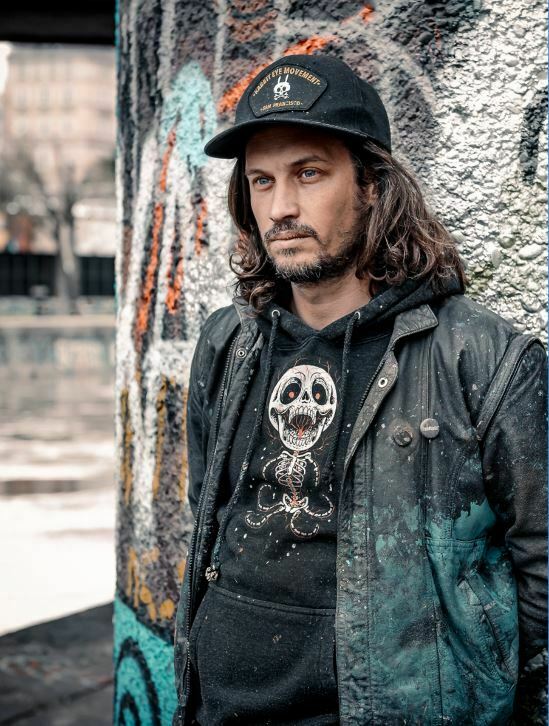 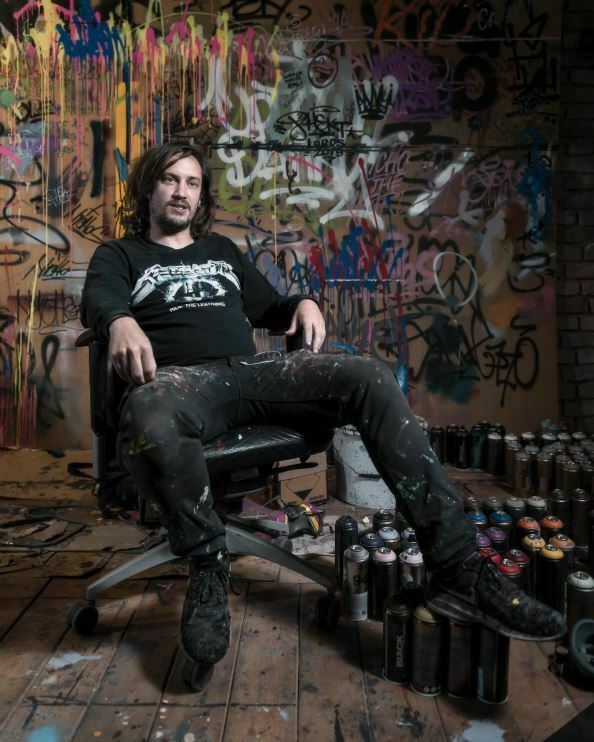 Breaking surfaces, seeking depths – layer by layer. Driven by an insatiable curiosity, NYCHOS creates art in order to examine a question that has always been with him: How deep can you go?

NYCHOS is an alter ego, created by a kid who grew up amidst a clash of cultures: A world, where Austrian Tradition and its Hunting Culture meets Eighties Pop Culture, Comic and Television. The visual input from back then still contributes to the output of the adult.

By the means of anatomy, NYCHOS investigates the living species across different contexts and different media. His favorite tool is the spray can, his favorite surface is large. Questioning contrasts, he unifies looseness and accuracy. Severity and irony. The inner and the outer world. The dark and the bright. And most importantly, life and death. Within his oeuvre, one embraces the other.

NYCHOS creates art from deep within his soul. Deeply rooted in Graffiti and shaped by the visual inputs of his early years, his work comprises murals, fine art, illustrations, sculptures and animations.

NYCHOS is the founder of Rabbit Eye Movement, co-founder of THE WEIRD and member of the LORDS crew. His artworks have been exhibited worldwide and his large-scale murals give character to cities all across the globe. He currently lives and works both in Vienna, Austria and Los Angeles, California. 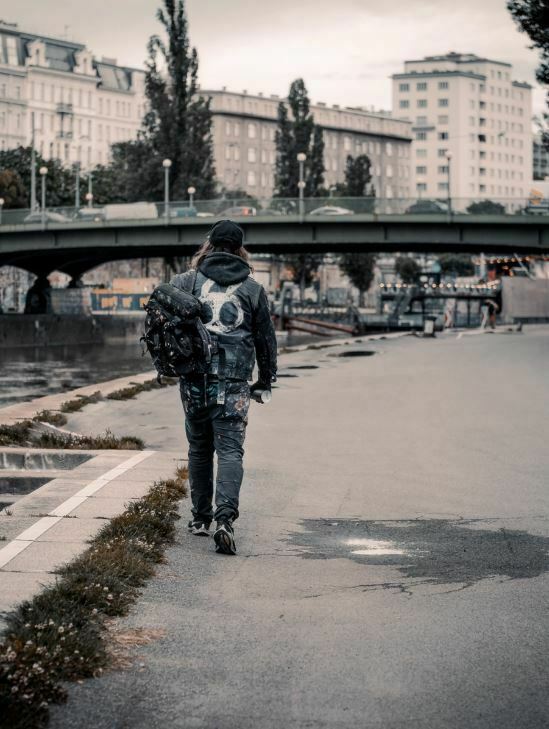 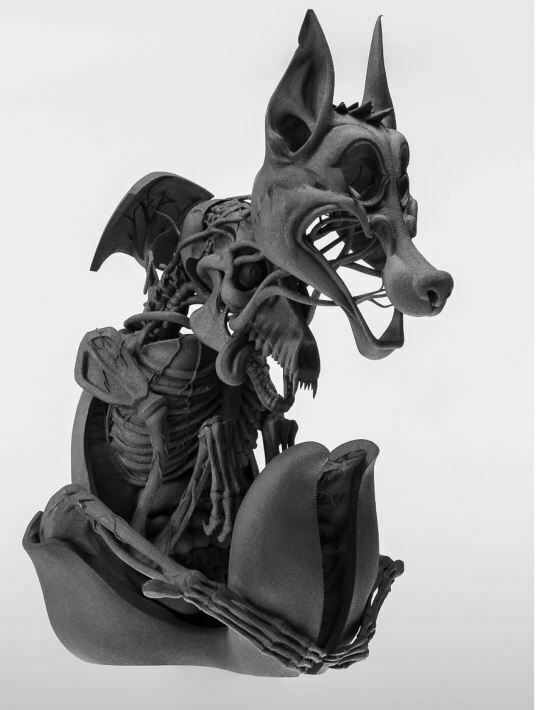 Check out our store. We have limited series of sculptures of established and emerging artists like Nychos, Jon Burgerman or Cyril Lancelin.

has been added to your cart.
Checkout